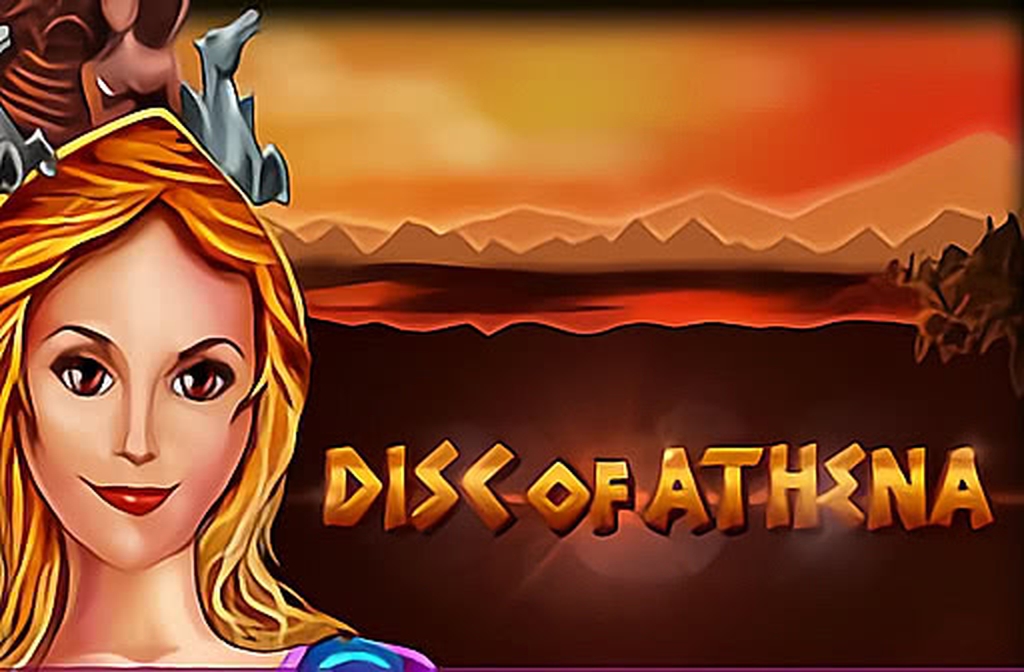 Get Demo for Disc of Athena

Integrate Disc of Athena demo game from Bally Wulff on your site or blog for free!

Ancient history remains one of the most popular themes for slots. Somehow the Chinese or Ancient Egypt mythologies are as palatable for a game of chance aficionados like replicas of traditional land-based slot machines or box-office hits themed slots. If your idea of a slot is not just pulling the lever and scoring the winning combination, but enjoying an interesting design and the atmosphere of ancient times, you should definitely try out Disc of Athena. The game was released on the market by the German Bally Wulff company in 2017 to the enjoyment of many gamblers.

On the surface, the game is a typical video slot with five reels and three rows. You have ten pay lines to bet, Disc of Athena slot offers a wide range of bonus features. The game has a quite high RTP ratio of 96.00%, which means that your chances to win are big enough. You can bet as little as £0.22, while the maximum bet is £200. And you can enjoy Ancient Greek mythology and get winning combinations from the comfort of your home, as well as on the go, as the game is available in desktop and mobile versions.

Playing Disc of Athena slot is fairly easy. While most slots require reading the rules of the game, here, you can figure everything out by playing the demo version. And that's quite a rarity for the game, where you have a possibility to win up to £10 million. All you need to do is to place the bet on each of the pay lines before pressing the button for the reels to roll. The game has ten active pay lines, so your chances to have a nice win even without hitting the jackpot are quite high. You can check the way how the lines are placed by checking the colourful digits on each side of the layout.

You can change the size of your bet using the 'Bet' button. Click '+' to increase the bet, while with '-', you can decrease it. The minimum bet is 50 in-game coins, while the maximum bet is 2500 in-game coins. You can actually play the game without doing a thing. Press the 'Auto' button, and the auto-spin option starts. You can go through anywhere between five to a thousand spins. The feature easily allows you to start new rounds without pulling the lever. If you want to stop this feature, just press the 'Auto' button to turn it off.

The last option of the perfect in its simplicity interface is the 'Max Bet' button. Clicking this button instantly switches to the highest bet. When you get acquainted with the game and feel confident about your chances, click the button to increase your chances of winning. Moreover, when the 'Mac Bet' feature is on, the multiplier turns on automatically, which, once again, raises your chances to score a big win. There are several winning combinations that can bring you high scores per spin. You can learn more about them in the next section.

Speaking about Ancient Greece, most likely you were expecting something like laïkó music, but you won't find it here. The soundtrack, regardless of whether you're playing Disc of Athena demo or with real stakes, you will hear just the typical sound effects from the traditional slot machine. You will hear pumping music while the reels are spinning and several victorious music effects when you get the winning combination and hit the jackpot.

The symbols include cards 10, J, Q, K, and A, typical for any slot. Other symbols include the helmet, the Viking ship, and the pantheon of gods. There are also two different golden discs, acting as Wild and Scatters symbols. Each character has its value, and you can get different winning combinations by collecting them in one row. The value of the winning combination varies differently.

There's also the image of Athena herself. It's not a regular symbol, and whenever she appears on the layout, given you have any other winning combination, you can get 500x your original bet. The Wild symbol, like with the majority of slots, replaces any other character but for the Scatters. Both Scatters and Wilds initiate the multipliers, allowing you to score big without fear of losing your initial bet. There is also a bonus symbol that is chosen randomly. And there are several bonus options, which you can find more about in the next section.

The Disc of Athena is an interesting slot, but it may turn out to be everyone's idea of a dish. While the slot is versatile, as it may be interesting for both high-rollers and penny punters, as the bigger the bets, the bigger the wins, it has its flaws. But to make a definitive and unbiased conclusion, you need to go through all the details about this slot.

All in all, the game is a slot designed for players to get big payouts. The Disc of Athena Demo slot allows you to sharpen your skills before playing for real. But, if you're looking for exciting gameplay, it is better to look elsewhere. The soundtrack also feels a bit odd, considering the main theme of the slot. But all in all, it's a nice choice for both novices and pros who want to take a break from over-complicated slots that most major game providers have to offer.

If you think that Disc of Athena is a game that meets all of your requirements for the slot, you need to figure out where to play this slot. You can check it out at Slots Millions. This casino offers up to a 40% welcome bonus on your first deposit. Mind that this option works only on Mondays and Wednesdays. You can also try the slot out at the Crazy Fox Casino, which offers 20% cash-back. And don't miss out on the possibility to check the slot out at Frank Casino, which offers up to a 150% welcome bonus.

Play for free
Jason And The Golden Fleece

Play for free
Throne of Egypt

Play for free
The Pyramid of Ramesses

Play for free
Book of Dead

Play for free
Pearls of India

Play for free
Gods of Giza

Play for free
Temple of Luxor

Play for free
River of Riches

Play for free
Book of Ra

Play for free
Lady of Egypt

Play for free
Age of the Gods

Play for free
Fortunes of Sparta