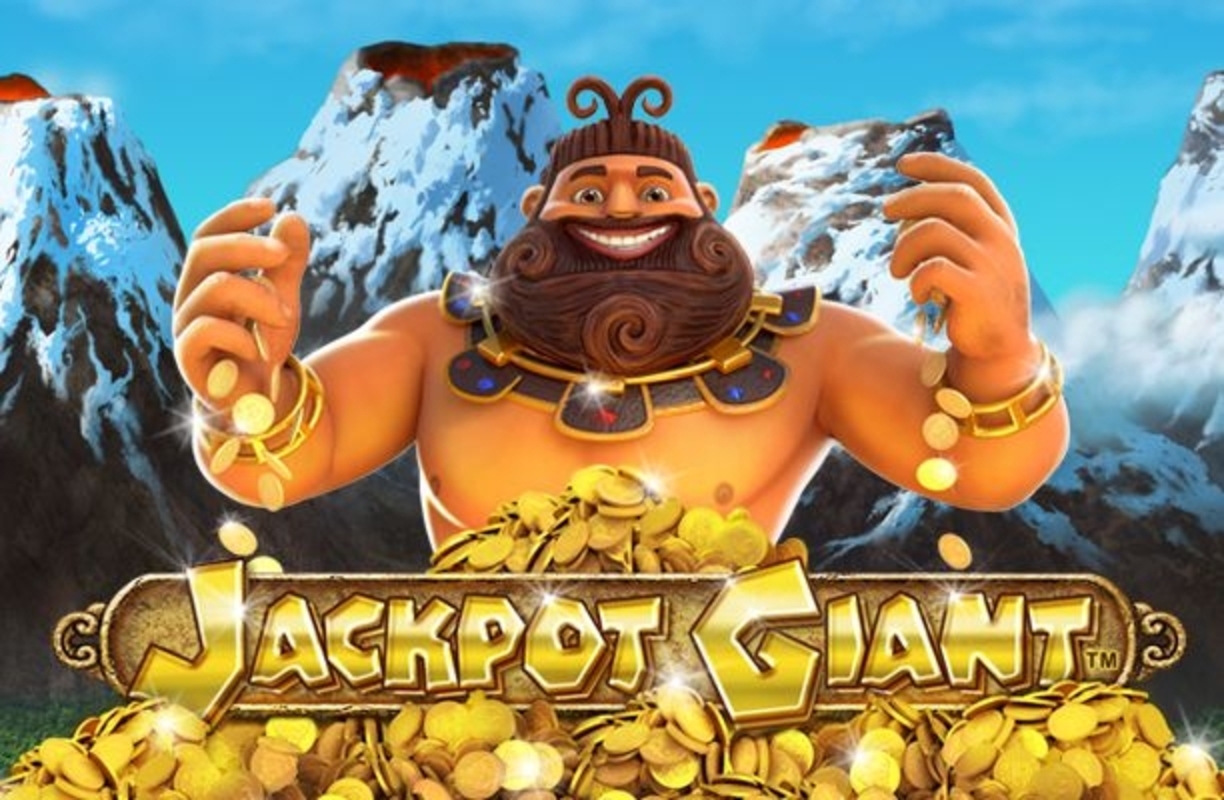 Get Demo for Jackpot Giant

Integrate Jackpot Giant demo game from Playtech on your site or blog for free!

Progressive slots are just as popular as they were when they first appeared. This is because every player dreams of a jackpot that turns upside down. If you’re one of them, go ahead and play the Jackpot Giant casino game!

This is a bright and cheerful Playtech video slot that successfully debuted in December 2014. It has 5 reels with 3 rows and 50 winning lines (both ways to win) where you also unwind 2 rewarding bonus features. Some symbols are expanded, and overall, the gameplay makes a pleasant impression, as well as its surprises.

This is a medium variance slot with an RTP of a little over 94%, which is common in games of this type. The developers seem to have spent a lot of time on its creation as they have thought of all the details presented as a modern cartoon. It’s guaranteed to cheer you up and make you laugh as soon as you make a bet of 50p.

With dynamic gameplay and a few bonuses, you can handle all the losses and quickly come out with a good profit. However, if you intend to hit the jackpot, make a brave $4 bet. Yeah, the stakes are pretty modest, but it will help you snatch the top prize without throwing a lot of money away.

Landing more than one symbol on the reels is a great way to fill up your bankroll, considering the current stacked symbols feature. So, you might get a giant symbol behind a volcano or trees. In both cases, you can count on a decent win on Jackpot Giant slot machines paylines. Stacked symbols usually occupy two cells vertically, so they are easy to combine with other pictures.

The progressive prize pool is the main highlight here. No, you don't need a jackpot wheel to get it. Instead, land 5 Wilds on the first line and get the top prize. If five jokers land on the other lines, you’ll only win a fixed payout of 50,000 coins.

It’s nice to see that the Jackpot Giant game has a unique theme with high-quality (cartoon) visuals complemented by an immersive music playlist. As already mentioned, they create a comfortable and fun atmosphere for a long game. Among the symbols, you will find:

You already know about the payouts of the Wild symbol. A giant hand in a combination of five symbols brings 500 coins. The Giant with the volcano and the Giant with the trees are two extended symbols for which you get 100 and 80 coins. The three types of diamonds (pink, blue and gold) are valued differently at 500, 300 and 200 coins. Collecting a combination of Ace/King or Queen/Jack will award you 60 and 40 coins.

Although bonus symbols are not paid, that doesn’t make them any less valuable. They appear to trigger bonus options and allow you to win more.

Unlike many slot machines, Playtech has made sure that Jackpot Giant slot fans get plenty of bonus features as an opportunity to win more prizes.

The first is called the Giant Bonus. To trigger it, land the Volcano symbols on the first and fifth reels simultaneously. Moving to a new screen, you will find 6 Giants standing behind the Volcanos. Choose three of them to receive a cash reward. The Giant will drop coins into the mouth of the volcano and reveal your winnings.

If it didn’t happen, the game would provide Respin, which is essentially the second bonus feature here. The developers probably decided to experiment with the traditional free spins to make this feature at least unpredictable.

Overall, these features are enough, especially when you play for free on our website. You’ll have plenty of time to explore the game’s functionality and features.

Thanks to the Jackpot Giant, slots with progressive jackpots still attract players from the UK and other regions around the world. Playtech did an impressive job adding 3D graphics, animations, a fun soundtrack, and a couple of bonus features to keep you entertained. It’s easy to win and get close to the jackpot.

The bets issue is ambiguous. On the one hand, they are low; on the other hand, they allow gamblers to stay in the game longer while receiving generous prizes. To find this out for yourself, try playing in demo mode before making real bets.