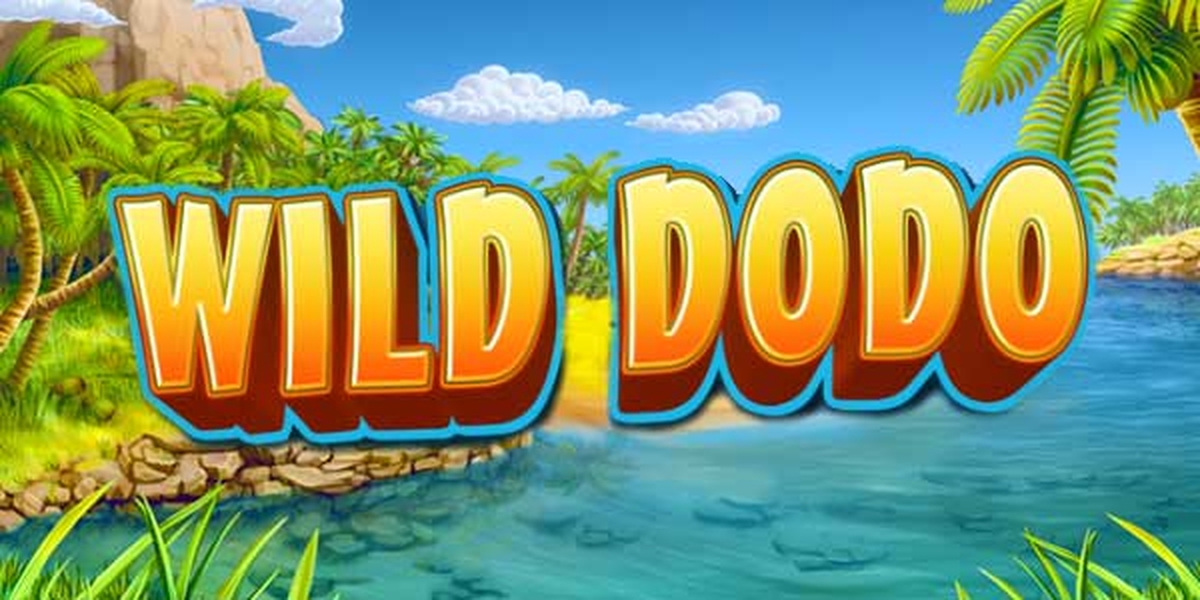 Many slots are dedicated to the animal world. However, only part of the developers offer them in a fun, bright, and animated design. Perhaps that's why the new Side City game caused a big stir. The Wild Dodo slot machine has been on the market since 2017.

Featuring advanced 3D graphics, it takes players to the jungle, where they find a playing field with five reels, three rows, and themed symbols that land on twenty active lines. There is no progressive jackpot, although the video slot will please the winners with regular payouts and high RTP (97%). Besides, there are bonus symbols and options as a chance to win more!

How to play the Wild Dodo slot

The control panel is concise and straightforward. Preparing for spins doesn’t require much effort. All 20 bets are fixed by default. This means you cannot change their number, but you can still place bets ranging from $0.20 to $100.

Do not start until you familiarise yourself with the rules, symbols, and bonus options. All information is available in the theory section, which you access via the start button.

Once you have decided on the bet and have read the paytable, start playing by pressing the big button. The Wild Dodo game also offers an Autoplay option with up to 100 spins played without your involvement. It runs at the current bet, stopping the gameplay when you win money or trigger a bonus option.

As for the design, it is made in cartoon style with cheery animals, fish, and birds. The 3D visuals with additional animations are at a high level.

Many Side City video slots feature not only eye-catching graphics but also a thematic soundtrack. The Wild Dodo casino game accompanies players with a traditional Mauritian Sega soundtrack that emphasises the local flavour. Build up your bankroll by matching (from left to right) 3, 4, or 5 similar symbols like these:

Not all symbols are equally valuable, and you will see this while playing the demo game. The Dodo replaces regular symbols and creates combinations on its own. They are valued at the highest of 10,000 coins. 750 coins will be awarded for five Turtle symbols. For the same combination with Parrot, Fish, and Chameleon slot machine pays 600, 500, 400 coins, and 200 coins for Coconut, Flowers, and Ace. King, Queen, and Jack are not as profitable, paying 100-200 coins.

Scatter is the only non-paying symbol, although it plays a key role when it comes to bonus features.

It's fitting that an island so rich in natural treasures should reflect this abundance in bonuses, and the video slot does not disappoint. Appearing on the 3rd reel, the Wild symbol triggers a Re-spins feature with three free rounds during which the Dodo expands into multiple positions to make combinations.

The Wild Dodo slot machines bonus feature doesn’t end as you trigger another one for three Scatters. On the new screen, select the golden eggs to determine your reward in the Free Spins round:

Catching three Scatters during free rounds will re-activate the feature with up to 40 free spins and an additional 3x multiplier.

The only drawback is the lack of a themed mini-game and jackpot wheel.

The developer has impressed players with a vibrant new slot. The three-dimensional visuals and cool soundtrack have done their job, creating a jungle world right on your computer/phone screen. Remarkably, the Wild Dodo demo slot is available at any time, and you can appreciate its benefits by playing for free.

If you’re a fan of modern slots with dynamic gameplay, you have landed in the right place. Plus, the game is available on mobile devices!

Now many of you are wondering where to find this video slot to play in the UK. That shouldn't take too long, as we've already handpicked a number of reliable and popular casinos like NY Spins, bCasino, LeoVegas, Ego Casino, APlay, and NetBet. They cater to local players to a high standard with different bonuses and rewards.

Play for free
Jack and the Beanstalk

Play for free
Deck the Halls

Play for free
So Many Monsters

Play for free
What a Hoot

Play for free
Fortunes Of The Fox

Play for free
Cyrus the Virus