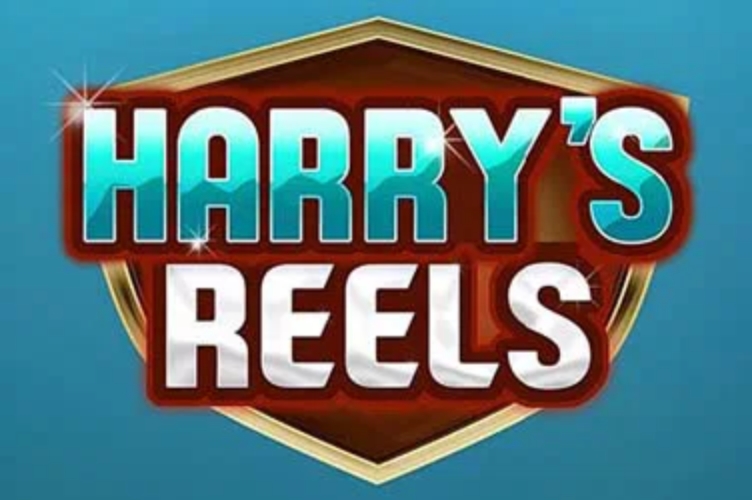 If you are a fan of football and the ball game is a thrill, don’t miss out on trying out the Harry’s Reels slot dedicated to the legendary football manager Harry Redknapp. He had a distinguished career in the football world, and in honour of this, Nektan has developed a themed video slot in 2019, also specially commissioned by BetVictor.

The playing field includes 5 reels and 30 winning lines. The gameplay isn’t just about regular spins. There is a wide variety of bonuses like Wilds, Near Miss Respin, and Random Free Spins. All this comes with a 96.2% RTP. Oh, don't forget the cool Hold And Spin feature!

How to play this slot

Nektan specialises in traditional slot machines, so Harry’s Reels casino game doesn’t seem complicated to operate. The interface has a lot of detail intelligently placed on the screen, with easy navigation and player movement. To the left of the playing field, you'll see Harry Redknapp watching your progress.

The control panel is at the bottom, as usual. There you will not find a button to adjust the Harry’s Reels slot machines paylines. You will bet (at least $0.30) on all active lines. Simply tap the arrows in the Total Bet window.

An ‘i’ button beside gives you access to the rules section and the paytable. After you have read the theory, start playing by pressing the big button in the centre. This makes a single spin, and you will need to press it after each round. Or start Autoplay mode with a series of automatic rotations.

With the additional buttons, you can adjust the music volume and the quality of the graphics.

We can’t say that the video slot has a coherent soundtrack. Rather, it gets a set of sound effects that mimic the noise of the football stands and the sounds of the reels when they come into action.

In the base game, you will encounter two special symbols. The Gold Cup appears on all reels except the 2nd and 4th, triggering the bonus round.

The Wild symbol (the Blue Ball) appears on all reels except the first one. Use it as a substitute for the regular pictures, such as:

Many of you will start playing with a low bet. In this case, five Harry Redknapp’s portraits will pay out $5, while BV, Boots, and Whistle pay from $2.50, $2, and $1. Ace, King, Queen, Jack, and 10 rarely have high payout odds in slots. On the Harry’s Reels slot machine, they pay anywhere from 50 cents to $1. However, the higher your bet, the more massive the payout becomes.

As for the special symbols, they have advanced features but don't pay out.

The bonus options are really impressive. Harry’s Reels slots have tried to surprise players by adding several types of Jokers with different functions:

The Near Miss Respin feature is activated when Scatters appear on the first and third reels. You get Respin of the fifth reel to make a combination or get a new feature.

When three Scatters appear in any position, the video slot triggers the Free Spins feature, where you can choose from the available options:

Finally, wait for four Harry symbols on reel one to trigger the Hold And Spin feature. They will freeze, and the other reels will spin again to try to get more Harry, 2x multiplier, or Wild symbols. Respins appear until the symbols stop appearing.

There is no themed mini-game or jackpot wheel. The bonuses offered are enough for a comfortable and long-lasting game.

Pros and cons of the Harry’s Reels game

A variety of Wild characters is the first thing that catches your eye when you play for free or for real money. To become a winner and hit the jackpot, all you have to do is trigger a combination or activate one of the wilds. Overall, this is an innovative slot with excellent gameplay.

It’s an exciting and dynamic football story with a variety of bonuses and surprises.

Where to play in UK

There are some great virtual casinos in the UK where you'll find the Harry’s Reels demo and real money slot. We've picked a few of the best ones like VIP Spel, Lucky Bird, All Right, Beep Beep, and Casinoin.

Play for free
It's Time

Play for free
Ghostbusters Plus

Play for free
The Mummy

Play for free
Creature from the Black Lagoon

Play for free
Super Pachinko Plus

Play for free
Who Wants To Be A Millionaire Megaways

Play for free
Let's Get Ready to Rumble

Play for free
Dumb and Dumber

Play for free
The Warriors